Born in Turks and Caicos Bradley Theodore is a contemporary ... 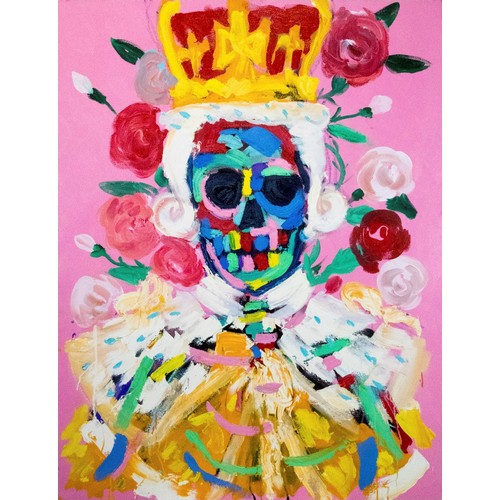 Born in Turks and Caicos Bradley Theodore is a contemporary artist who started his career in New York City and has been an internationally-inclined artist and collaborator from his very beginnings. Having worked in the tech and design sector after his graduation from the School of Visual Arts, Theodore eventually moved back to New York where his artistic career took off. With roots in graphic design, Theodore’s beginnings as an artist came from adorning the streets of New York City with vibrant, chromatic murals of skeletons depicting contemporary pop culture and fashion “royalty.”
Bradley Theodore is known for his colorful paintings and prints of fashion icons. He is a multi-disciplinary artist whose iconoclastic approach to art can be found internationally, from 10-foot murals on the streets of New York, Tokyo, and Milan, to sold-out solo exhibitions in London. Evoking the universality of color, skeletons, and celebrity, Bradley Theodore distills figures to skeletal forms, a confrontation that the artist calls “an act of living”, pushing color to express memory, emotion, and lived experiences. Theodore’s portraits juxtapose the legendary and mortal qualities of modern and contemporary fashion icons and the artist has become a staple in the art and fashion scene in New York City.
Theodore has collaborated with popular creatives and brands including Moët, Rolls-Royce, and Moleskine. In 2016, Bradley was the official artist for the US Open, where he created four murals on display at the tournament's venue; and was the subject of independent film “Becoming: Bradley Theodore”, which premiered at the Tribeca Film Festival. In 2017, Google invited Theodore to their Artist in Residence program (AiR), where he employed the tech giant’s Tilt Brush tool to create art in another dimension and invite viewers to experience his creations in a more intimate way. In 2018 for the 50th anniversary of PUMA’s Suede shoe, Bradley designed a limited edition series of sneakers and garments, which was followed by a second Spring/Summer 2019 collaboration with the sneaker giant which debuted to sold out success. 2020 saw the Artist turn his focus to supporting climate-change focused organizations including Project Zero and the Turks and Caicos International Film Festival, as well as a limited edition designed bottle of Haig Club Whiskey in collaboration with David Beckham.

If you require more information in regard to this item please contact Joanne Bartholomew at joanne@bornfree.org.uk

Fees apply to the hammer price:

Other Lots in this Auction 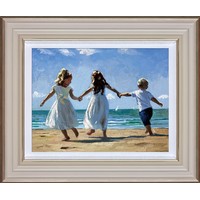 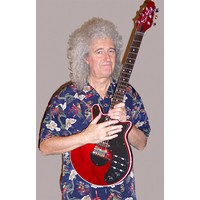